You have built a homegrown music career in music, developed a huge following, and received tons of accolades and rewards. But what about the international circuit?  Building a music career in your county is great but there is a big world out there looking for talent just like you.

Our guest today is the vocalist, actress, and songwriter Victoria Horne who shares how she has achieved success in the international market.

Victoria is no stranger to the International scene, it is actually where she started In Paris, Victoria joined Joe Turner’s Live in Concert tour. A unique Belgian performance coupled Victoria Horne with Blues / Boogie Woogie pianist Renaud Patigny & his Trio, for the Festival International de Boogie Woogie de Roquebrou leading to the well-received blues single “Let it, Roll.”

In Germany Victoria performed the National Anthem (Amazing Grace) during the NFL World Bowl held in Frankfurt, Germany. The Strangers in The Night concert featured Victoria with The Harald Ruschenbaum Jazz Orchestra & Anders Holte a highlight of The Paulaner Open Air Munchen Festival, which invited Victoria to perform for two seasons.

Known as J.J. Victoria on the popular recordings I Love You So Caruso, (Orlando Productions / Dist. Carrere in France.) and I’ve Got Something (French film “Jet Set”) these classic recordings are a testament to Victoria’s excellent vocal capabilities and continue to be sold online.

Victoria can also be seen singing in the Bob Dylan video “Tight Connection To My Heart” made during the early stages of her career and is a popular download on the internet.

Victoria’s talent and professional training continue to shine through until this day, she remains in a class of distinction. Her second was a wonderful rendition of the all-time classic “One Day I’ll Fly Away” Live in Munich.

Her latest single is called ” I’ll Stop the Rain For You”, which was recently followed by a double single called “Hope” and “Autumn Sky”. 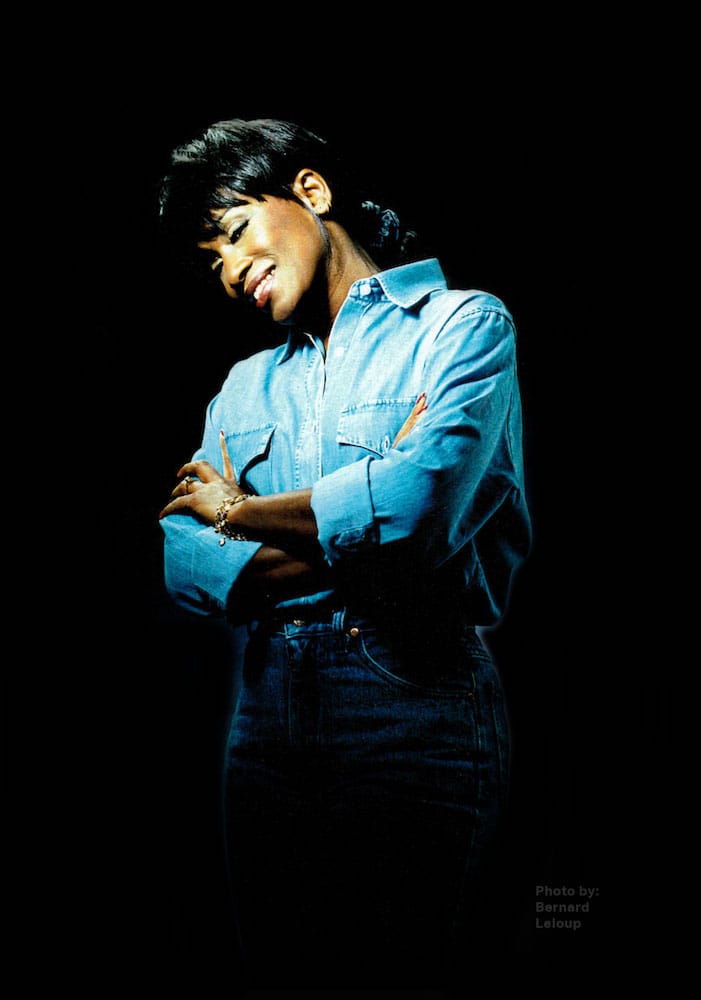