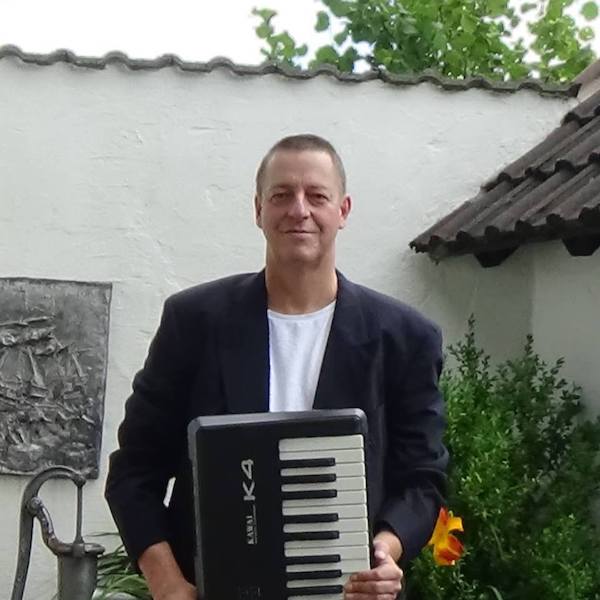 David Wide is a German music producer and composer. David started to play the piano at six years of age. After 8 years of classical education, he began to compose music himself. He introduced his compositions to many countries such as the United States, Spain, Portugal, Switzerland, and Germany.

In 2004, he worked on his first project, the music for the popular game named “Arunderan”, which was released in October 2005. David published his debut album Perfect Communication in 2006. More recently, he has worked on a number of projects including the soundtrack for the movie The Stalker and released his second album Dreaming in 2017 with the Wolf Entertainment music label.

It’s a pleasure to speak to David and explore his inspiration behind creating beautiful Music for the Soul.