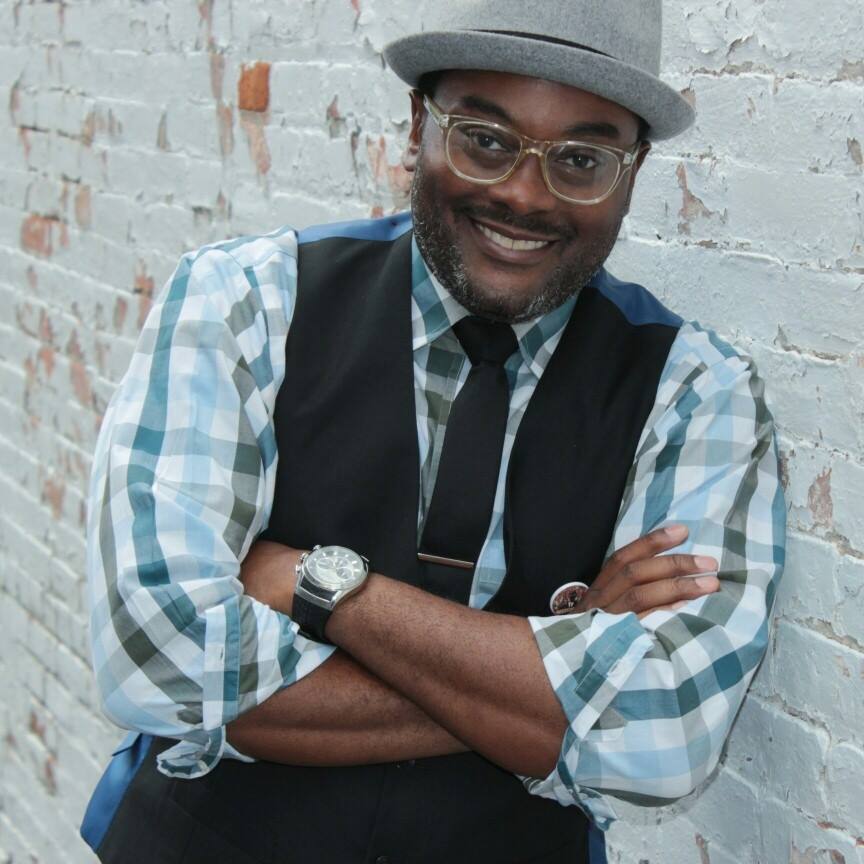 Early L. Jackson Jr., profoundly recognized as a Social Activist, has been laboring to bring balance, skill, relevance, and understanding to people of all nationalities. After effectively overcoming a stretch of drug addictions, Early has highly developed himself to become a successful life coach.  As a result, Early has had the opportunity to speak at such prestigious institutions as Rider University, The University of Phoenix, Jefferson Hospital, The Philadelphia Board of Education, The University of Pennsylvania and even on Carnival Cruiseline.  He has also served diligently as an educator, a conference and seminar host as well as a radio and television personality in the Greater Philadelphia area for more than thirteen years. Coach Early was recently featured on The Hampton Roads show and is a regular contributor to “Inside Business” The Hampton Roads Business Journal as well as a writer for “Examiner.com” a dynamic entertainment, news, and lifestyle network that serves more than 20 million monthly readers across the U.S. and around the world.  In addition, he is acclaimed for his work as a life coach working with individuals, couples, families, and professionals in designing and living extraordinary lives. Early, has a special ability to build leaders, while developing people to a life of happiness, with deep, lasting satisfaction and fulfillment.

Early is known for his passionate teaching, humor and genuine love for people. Drawing from experience as a leader in the U.S. Army during Desert Storm, he proclaims a liberating message of empowerment to those who lack a voice of affirmation. He is known as ‘the constant encourager’ to many who seek a greater experience of true achievement.

Early Jackson, happily married to his wife Cherese, is a heavily sought-after teacher and conference speaker; he has been invited to speak both nationally and internationally. He is the author of “Groomed For Greatness: 31 Days To An Empowered Life”, 50 Affirmations For Next Level Living, “Tweet Your Way To Greatness” and “10 Mistakes I Made Before 30 & How To Avoid Them” as well as a variety of Coaching CD series.  His overarching belief “If we are to exercise our full status and potential in this life we must be retrained in our daily behavior and mindsets” is a prevalent and recurring theme in his teachings.

In this interview, Early speaks about How “Animated Characters” resemble the choices we make in our personal relationships.