Hellmut Wolf, aka “The Wolfman”, on the Dynamics of Success 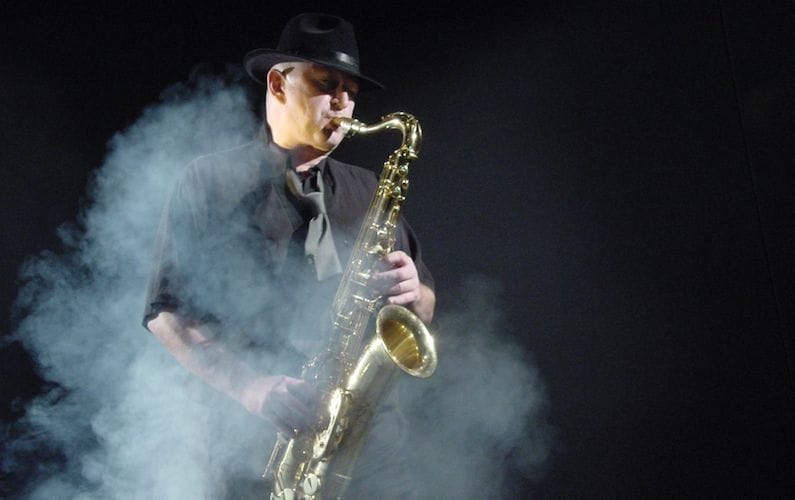 Our guest today is musician and producer Hellmut Wolf, aka The Wolfman.

The Wolfman is an extraordinary artist whose career spans over four decades and four continents. He started as a flute player and then quickly picked up the saxophone as a second instrument back in his hometown Koblenz in Germany. The Wolfman released several albums and singles, all self-produced. His style is omnipotent, ranging across New Age, Rock, Funk, Urban, Reggae, and Trance/ Dance.

Besides being an accomplished musician and producer, he is the director of Wolf Entertainment, a multilevel music production, promotion, and distribution company based in Australia.

Hellmut Wolf, aka "The Wolfman", on the Dynamics of Success